The vb code you'll be racing to type out is all about: 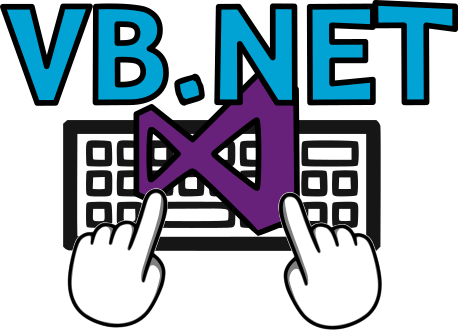